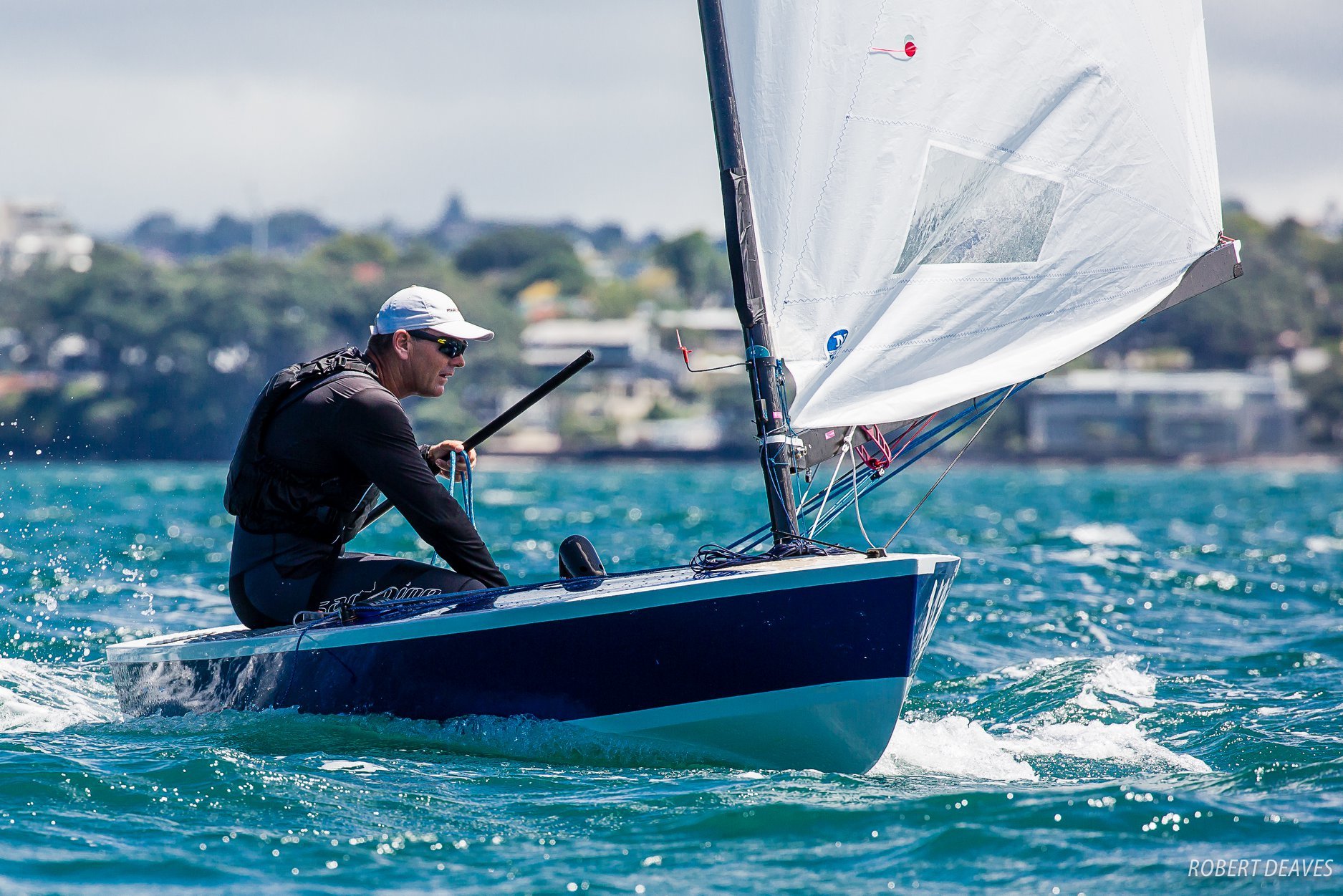 Congratulations to the Wakatere members named as finalists for the 2019 Volvo Yachting Excellence Awards this week.

They will all receive awards with overall category winners announced for the performance sailors at a gala dinner in November.

Special congratulations to Commodore Simon Probert who will be receiving a YNZ Service Award for leading the team to the best OK Dinghy World Championship ever.

YNZ - "The 2019 OK Dinghy world championships at the Wakatere Boating Club were a resounding success and a lot of that was down to Simon Probert. Simon oversaw the largest OK Dinghy event held outside of Europe and created a regatta that will be remembered not only for the competition but also the social aspect. Simon, who is the club's commodore, was also a staunch supporter of the club's environmental push, something recognised by Sailors for the Sea, and does a lot of work with both junior and youth sailors."